A content loop could be the best marketing you ever do

OK, if you don’t know what a content loop is, or you have never even heard the expression, then I am about to give you an exciting concept that could explode your customer acquisition model in a way you have not yet imagined. If you get it half right, then you will be amazed at the outcomes. If you actually nail it, then you will have a global business.

Content loops involve publishing and sharing media, which is then shared by the business, its users or partners. That action triggers signups, activations and user engagement, which leads to more sharing of the media. This completes the “loop” or cycle.

There are some great examples of how a content loop has had an incredible impact on the success of several startups. Grubhub created landing pages that organized restaurants into regions and types of cuisine, so users could search for Thai food and come across a curated page of local Thai restaurants in the results. And Pinterest is one of the most notable businesses that was built entirely on a content loop.

In the early days, Pinterest grew on top of Facebook’s Open Graph protocol, meaning that every time users pinned something, the content would be distributed to their Facebook feeds for all of their friends to see.

Pinterest was very much a social network, built around the content that your friends were saving. But by the end of 2013, Facebook changed the rules and removed the default ‘auto-share’ feature, which many apps and third-party sites using Facebook’s login API relied on. Users now had to specifically grant permission for you to distribute their content. The Open Graph opportunity went away overnight, which killed a lot of startups that were leveraging it. Suddenly Pinterest didn’t have a reliable way to attract new users anymore. They had to rethink their growth strategy entirely.

Their team went to work to investigate growth opportunities in SEO to tackle this challenge. By virtue of how the product worked, Pinterest users were already doing some of the legwork. Users were creating boards full of pins and repinning content from other users that was valuable, culling the Internet for the best content across a wide range of topics. 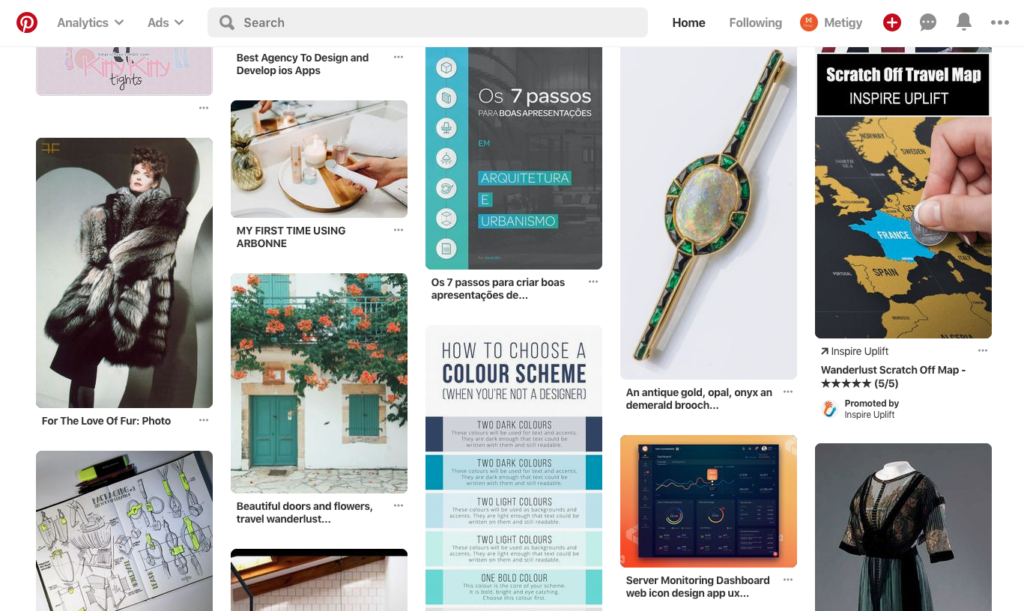 In order to mine this content gold, Pinterest made users’ boards more searchable on Google, identifying the collections that would rank well. They also created new boards by aggregating the “best-of-the-best” pins and repins, making these new creations available to Google searchers as well, which ranked even higher in the eyes of the algorithms. This is what helped form the second arc of the traffic-generating content loop. Google users found these boards and became Pinterest users who created boards of their own. And the virtuous cycle made another revolution, quickly becoming Pinterest’s primary avenue for attracting new users.

Of course, there are limitations to the power of the content model. Neither Pinterest nor Grubhub employees were primarily responsible for driving the content value or volume, as the demand and supply sides of their products took care of it. If you try to create everything yourself, it’s just going to be hard to compete with a company like Pinterest which now has 100 billion pins.

But for Pinterest, the content was just the right mix, and the introduction of this loop unleashed a second wave of growth, which was a much-needed follow-on after the first wave had flattened out following Facebook’s Open Graph platform rules change. The company has since found that this new wave of users still drive significant revenue and have been more active, most likely because they saw the value of Pinterest for discovering content, not just as a platform that has their friends on it. 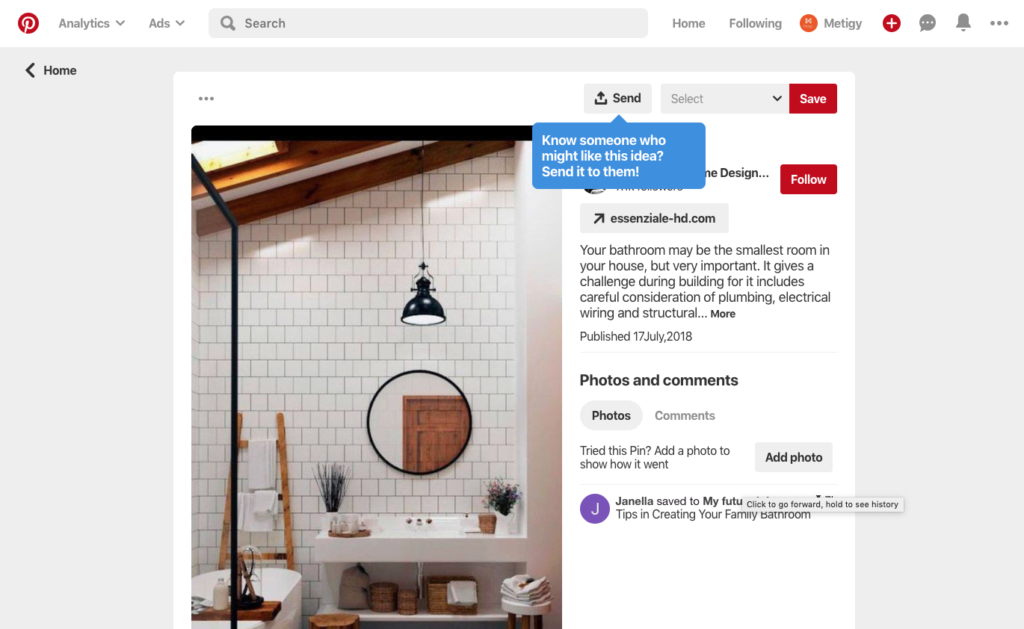 For the startup seeking to create a content loop, here’s a 5-step process to assess the opportunity and get started:

Content isn’t just about getting people to your product. You have to stop people from landing and leaving

Just in case you did not realize it, you are in our very own Metigy content loop right now. Metigy Learning, which was conceived to be an educational resource to support and empower our customers, has turned out to be a fantastic content loop bringing thousands of new readers to our ecosystem and gaining momentum constantly. We are passionate about making marketing easy for Novice Marketers and even more exciting for Experienced Marketers, and what a great way of working towards that goal and bringing more interested marketers into our ecosystem while we do it.

Find a passion that compliments your brand, get busy telling your story about it, and make it a content loop that interests others. The rest will follow. Track and learn from engagement metrics Get an audience that actively engages and promotes you

Discover and understand your current audience

Track and learn from engagement metrics Reach a much wider audience compared to focused-targeting

Learn how to find and talk to new audiences

Track and refine to reach further Focus on the where and how of your content

Get clarity with a product discussion plan

Track and optimise for conversions Reach a much wider audience to grow your brand